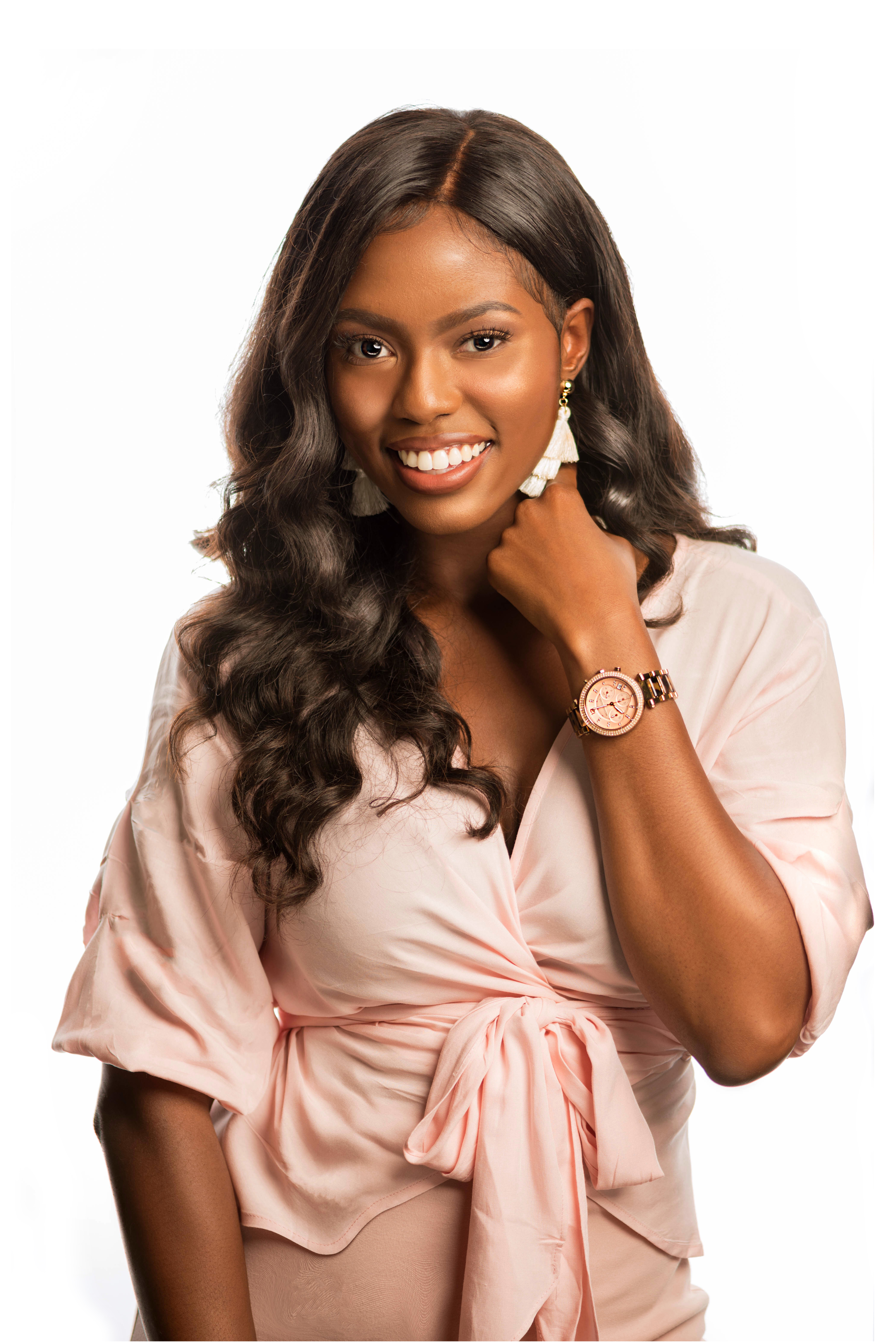 “Shoot for the moon.
Even if you miss you’ll land among the stars”
-Les Brown

Less than a week after walking across the stage, she kick started her hosting career with an excusive sit down interview with B.o.B. The opportunity was just a testament to her unmatched drive and ambition that kicked down the door to an overflow of opportunities. Known for her unwavering professionalism and contagious smile, she is destined for greatness.

As a child, Taylor always had big dreams of working in the entertainment industry. Whether it was studying at the Tony award winning Alliance Theater at age 5 or being involved in a diverse range of extra curricular activities, she has become accustomed to putting in the work to achieve her goals. In college, she took advantage of all opportunities that came her way including becoming a member of the renowned Alpha Kappa Alpha Sorority, Incorporated. Accepting an internship at the CNN affiliated WVUA23 News, she worked as a multi-media journalist. Taylor reported her stories live from the studio every week and shot, edited & wrote news scripts on a deadline.

Now, she is a freelance entertainment host covering high profile press events, an actress and most recently, a published writer for Hollywood Unlocked. Her stories are viewed by an audience of 1.2 million viewers daily. Her talents allowed her to work with Dae Rae Media Group, Hip Hop Enquirer Magazine, StreamAtl.net, and Unrivaled Magazine. Taylor’s ceaseless dedication and commitment allowed her acceptance into the first season of Brown Girls Dream, a highly competitive mentorship program created by ESPN host Cari Champion. Constantly cultivating new ways to sharpen her craft, Taylor is a co-creator of her own digital entertainment segment entitled “Tailored TV” covering entertainment events in the city. But it doesn’t stop there, she starred in an episode of TV One’s Fatal Attraction in 2018 making her TV debut.

Taylor has a undeniable passion for the arts and entertainment. By impacting the many stigmas surrounding the industry, her goal is to trail blaze pop culture one warm smile at a time.

You can catch up with Taylor on Instagram and Twitter @taylorrchanell. She appreciates all of the support!

COPYRIGHT TAYLOR CHANEL 2022 - ALL RIGHTS RESERVED
Back To Top